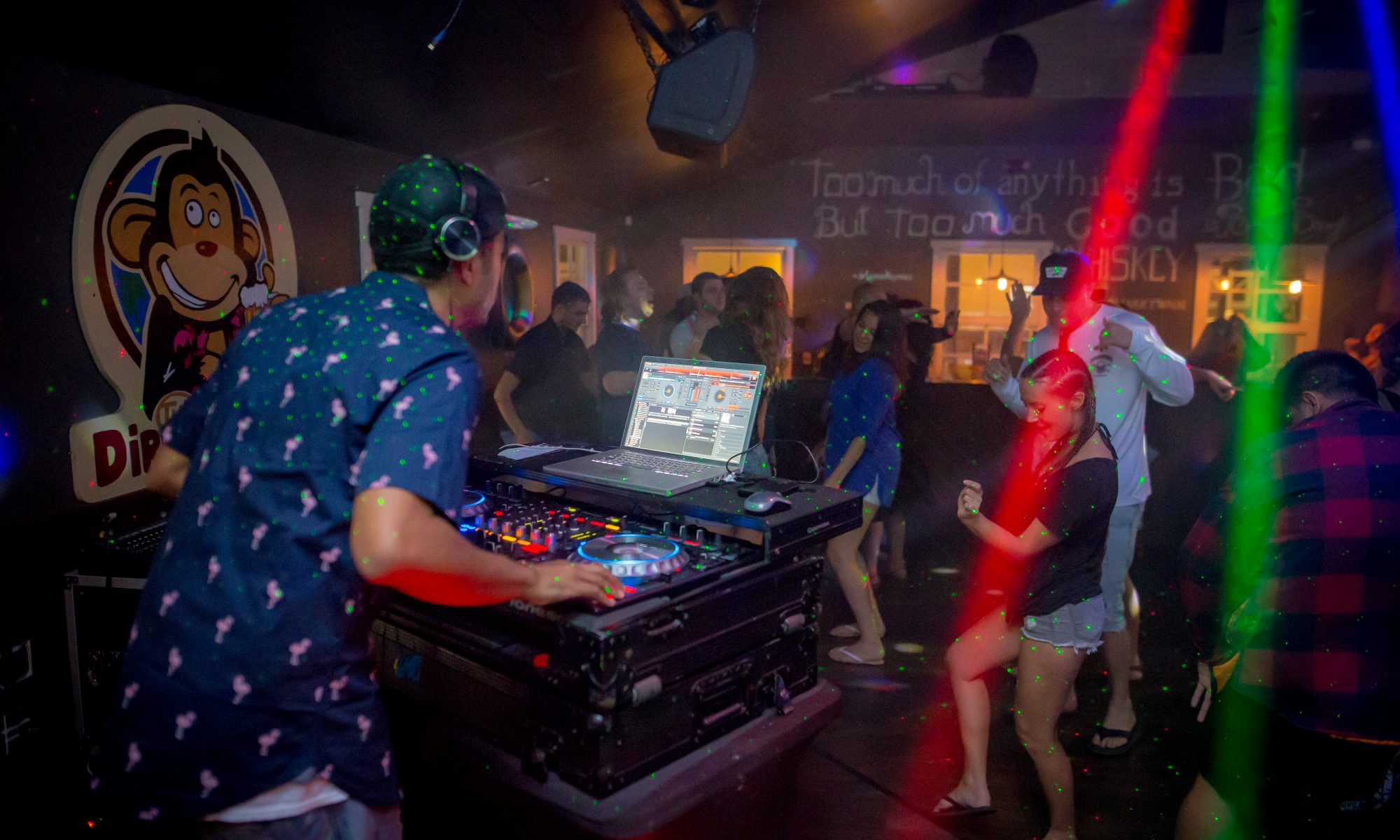 DJ Gary Oneal LOVES music, and he wants to come play music for you. Whatever your favorite song is: DJ Gary Oneal knows it, and has an affinity for its uniqueness.

Growing up in the church, Gary started playing music at the age of 10, accompanying his church’s choir on the drum kit.  Inspired by the church and a home filled with the sounds of Prince and Michael Jackson, Gary’s love for music grew infinitely, and he acquired his first set of turntables at the age of 17.

Gary moved to the Bay area of California at the birth of electronic dance music in the late nineties, and began DJ-ing professionally at raves. In addition to the EDM music he was playing, Gary was driven by an appreciation for nineties hip hop and R&B and became well known for mixing and overlapping these genres at his events. He also began honing his skills of MC-ing rhymes, and as a result of being frustrated by a lack of desirable beats, started producing his own music. In addition, he began studying the piano and guitar and worked to acquire a vast catalog of vinyl records spanning all genres.

Finding success through his unique mashups and mixtapes, Gary’s family and friends encouraged him to share his talents. He began DJ-ing for weddings and private parties, and moved to Maui in 2014 where he has since been setting the scene at the hottest restaurants and clubs, including: Fleetwoods on Front St, The Dirty Monkey, Down the Hatch, Koa’s, and Kimo’s. Additionally, DJ Gary Oneal is available to perform for weddings, fashion shows, charity events, and private parties. Please visit the ‘contact’ page link to inquire about booking his services.